In 1853 Robert Schumann wrote in the Neue Zeitschrift für Musik that Johannes Brahms had been "called to give voice to the highest expression of the times in an ideal fashion [..]. He bore, as well in his outward appearance, every sign that would announce to us: this is a chosen one." Twenty years later Brahms was following the older colleague's prediction and, while spending time in the Austrian countryside, wrote his Violin Concerto, whose lively spirit brings to mind Schumann's own Spring Symphony: the ode to spring bloom, the change of seasons and this very moment. Sinfonietta Rīga will open its 17th season together with the internationally acclaimed Latvian violinist Vineta Sareika, who has recently joined the Berlin Philharmonic. She will perform Brahms's masterpiece that despite being called a concert "against the violin" due to the technical virtuosity it requires, continues to attract soloists around the world for more than a century. Undoubtedly, Schumann's prophecy has been fulfilled. 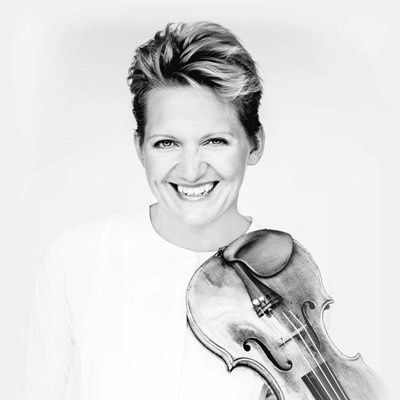