A special event in the autumn calendar of Sinfonietta Rīga - its first performance at the Amsterdam Royal Concertgebouw, together with the first oboe and concertmaster of the Amsterdam Royal Concertgebouw orchestra, the brilliant musician and a good friend of  Sinfonietta - Alexei Ogrintchouk. The famous concert hall is known for its unique acoustics, and since its inauguration in 1888, it has hosted the cream of the crop musicians, from Gustav Mahler to Louis Armstrong. The sound here is particularly powerful, warm and nuanced. The reasons for that are hard to explain, and so the hall has always had an aura of mystery that invites to let go and indulge in the magnificent music performed here. Alexei Ogrintchouk's golden oboe will trace Mozart's supple cantilena and Bach's pensive resignation; the programme also includes Prokofiev's Classical Symphony and the trademark of Sinfonietta Rīga's repertoire, Haydn's Symphony No. 104.

With the only concert in Latvia, the prominent oboist and the chamber orchestra will perform in Daugavpils Union House on November 24. 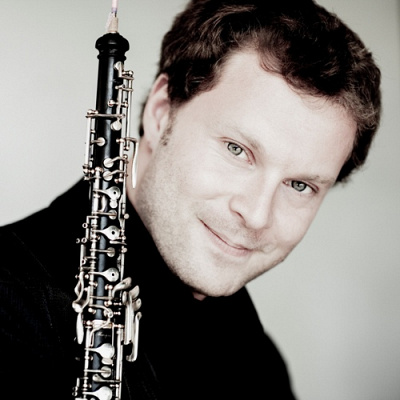