At the very end of the year 2021, Sinfonietta Rīga launches a long-cherished project - SR Replay - an audio and video library, which contains recordings made since orchestra establishing in 2006. In cooperation with the Latvian Radio 3 listeners now have access to many valuable sound recordings, which, after generous applause from the audience on the day of premiere, have often gone into lethargic oblivion. Undoubtedly, all this must be brought to light so that every Latvian and foreign listener has the opportunity to get to know and appreciate our national music school. 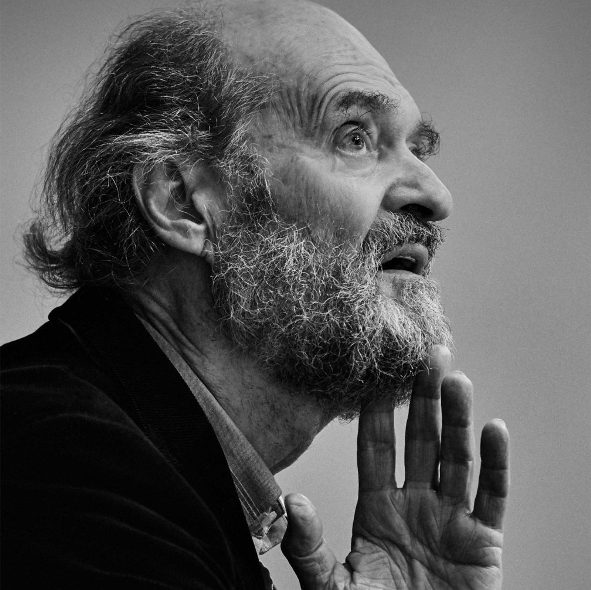 But this is just the beginning! SR Replay will be supplemented with new recordings in both audio and video formats in the closest future. SR Replay is developed by the Sinfonietta Rīga Foundation with funding by State Culture Capital Fundation's target program #KultūrELPA. SR Replay was designed by Reflect Studio and digital solution company White Digital. 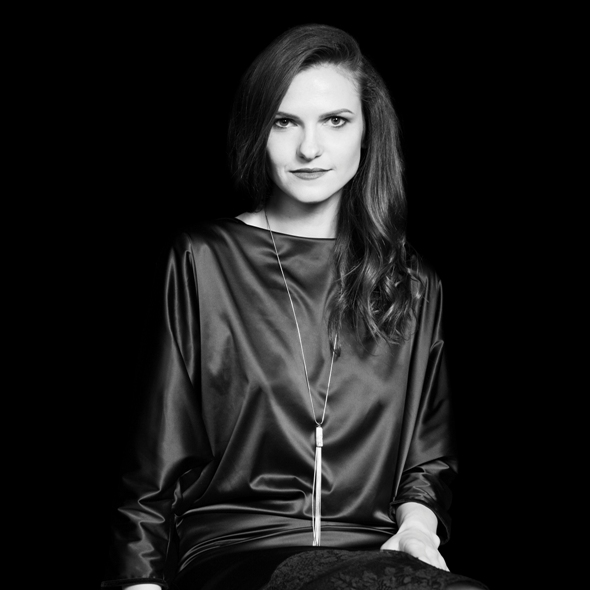 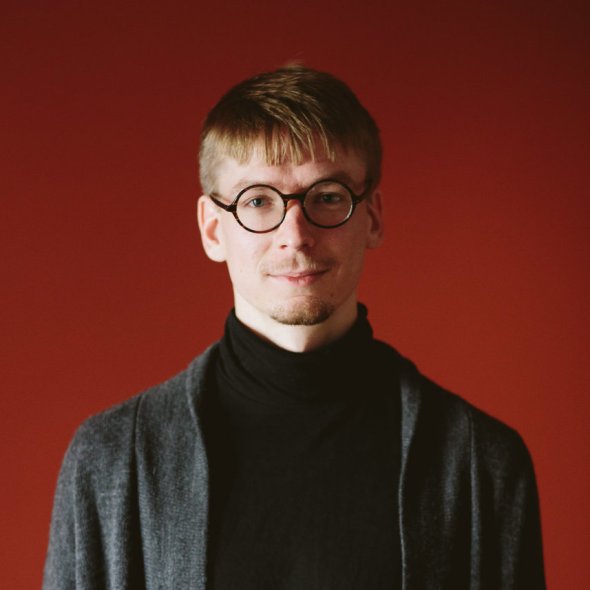